True North Granola was started in 2006 by two lifelong educators, Ingrid and Franklin Chrisco. Franklin was a 5th/6th grade teacher for 41 years, and Ingrid retired in 2014 after a career as an English teacher and a middle school principal for 44 years.

From Educators to Granola Entrepreneurs:

Unsatisfied with the taste and quality of the granola options they found in  grocery stores, Ingrid and Franklin Chrisco launched True North Granola from their home in 2006 while still actively working as educators. Their intent was, and remains, to create healthy products that are never “too sweet,” that are low in carbs, sodium, and sugar, and that are rooted in healthy fats. Based in Brattleboro, Vermont, the Chriscos believed that the homemade granola recipes they had been baking for more than 30 years for their family and friends were healthier and better tasting than the alternatives in the grocery store.

The Brattleboro Area Farmers’ Market is one of Southern  Vermont’s premier farmers’ market, featuring over 50 vendors with agricultural products, crafts, live music and animals, and ethnic foods from around the world. Starting the business from their home kitchen, the Chriscos began selling their Go Nuts Granola at the Brattleboro Area Farmers’ Market in the summer of 2006. The granola quickly became a top hit at the market.  Without solicitation, many customers would share,  “This is the best granola I’ve ever had!” 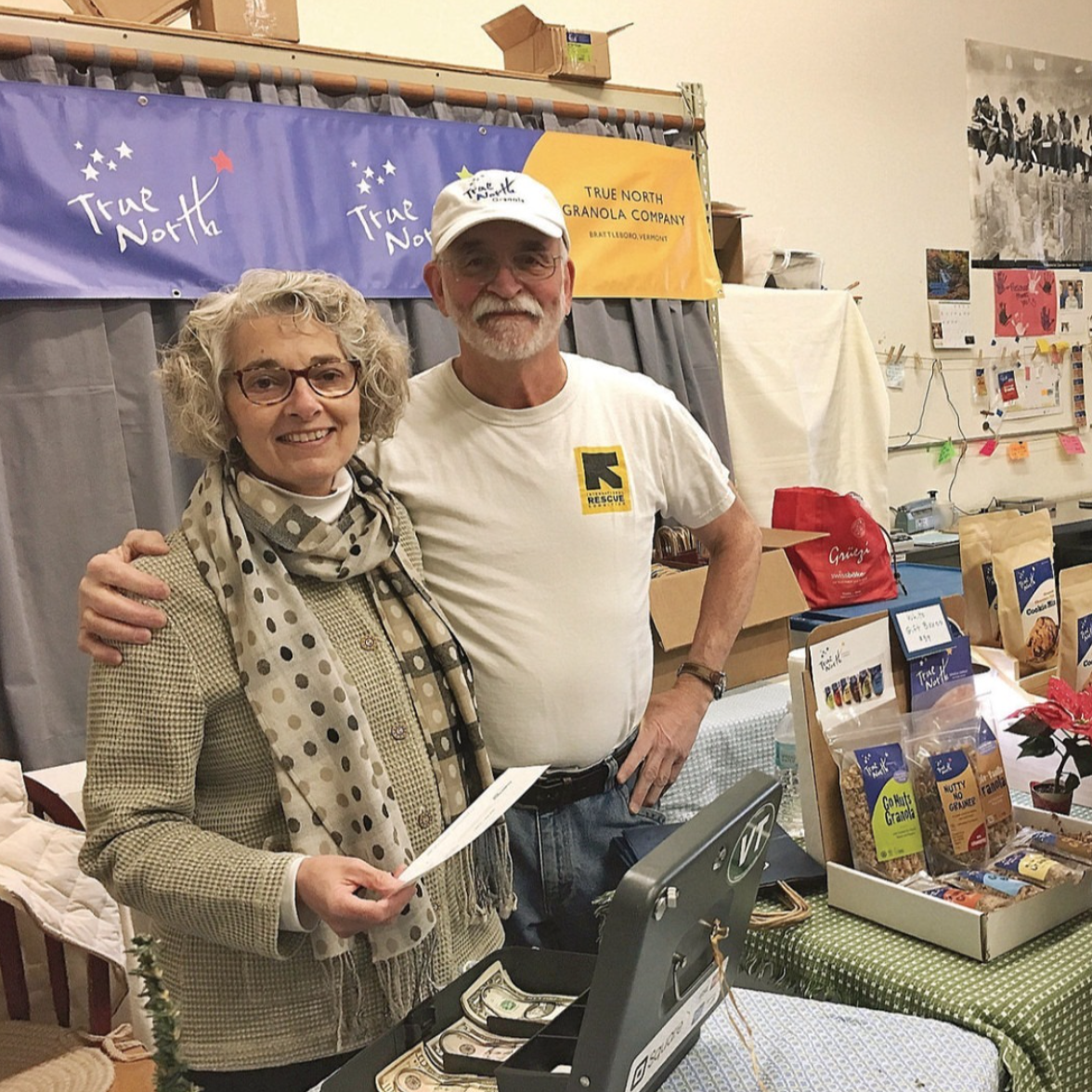