Hell Brook Trail: Straight Up and Worth It

Hell Brook Trail: Straight Up and Worth It

It’s a dangerous thing to wake up feeling ambitious. Starting off innocently enough, with memories of the night before (a Friday) reminding me that we had made vague plans to go hiking, I chose to actually get out of bed when I woke up, instead of pretending to sleep till noon. The dog had a pretty rough week after all (travel schedules and foul weather had played an active role in keeping him indoors) and he certainly deserved some time to let loose and romp through the canine frustrations surrounding his sedentary week. A hike would surely do wonders on my end as well, aiding in those newly minted plans to start getting in a shape other than rotund for ski season. With my girlfriend starting her first ever teaching position at UVM on Monday, I knew the bright sun and quickly vanishing opportunities for hiking freedom would make her an easy sell. All of this plus, the house was a mess and despite the hypothetical schedules proposed in homes across the nation, nobody actually wants to clean on the weekend.

We decided to recruit an additional member to our hiking party, a good friend of ours, a programmer. I mention his occupation for two reasons; 1. He is responsible for much of the new look and feel to Vermont.com, which warrants significant recognition, and 2. As a programmer, there is almost no chance that he went to bed before 4 in the morning, and an early wake up call to go hiking would be much appreciated, I’m sure. With surprisingly little (dare I say, frustratingly little) resistance, he was on board. We picked him up 10 minutes later.

Our destination for the afternoon was the hiking trails of Smugglers’ Notch. We had frequently enjoyed the hike to Sterling Pond (in fact it was one of the first places we had taken our dog as a puppy) and really can’t recommend it highly enough. Offering great views of the Notch Road, Mt. Mansfield, and the surrounding valleys, it is a relatively mellow, yet adventurous hike. Sterling Pond acts as a great motivator to get to the top and is an ideal spot to picnic before you begin your descent. Clocking in at approximately two hours roundtrip, it’s a great hike for the whole family. We had however, just recently done the Sterling Pond route with visiting family members and wanted to try something new.

With our history in the area being solely at Sterling Pond, we hadn’t really packed much besides a camera and a bottle of water filled to the halfway point and had no reason to think we would want anything more. This is called foreshadowing.

Hell Brook Trail is absolutely beautiful, let me state that first, foremost, and most emphatically. Whether you are lucky enough to be able to enjoy the Vermont landscape frequently, or if you are a newcomer to our state – Hell Brook Trail is stunning. It is 1.3 miles affectionately labeled “Straight Up” or “Straight Down” depending on the leg of your journey. The sign at the beginning suggests that it will take roughly 3-hours round trip. Perfect.

Once on the trail you are immediately immersed in quintessential Vermont forest. A log bridge over a babbling brook, huge, beautiful maples, birches, and pines, boulders and caves – essentially the backyard that each of us dreamt of as a child. A short distance into the hike is a 20-foot waterfall. At this point, we were all still fresh-legged and enthusiastic and spent a good 15-20 minutes climbing around, exploring, and seeing if our bushwhacked route would meet back up with the path (it did not). Happily making the detour back to the trail, we began to hike.

On first assessment, at only 1.3 miles, it barely seemed appropriate to call it a hike – more of a jaunt really – however, once past the waterfall and only several hundred yards in, we could see that calling this a climb might be a bit more apropos. It was straight up. More common to be on all fours than upright, this was one tough ‘mudder. In those rare sections when you could walk, the loose rock, moss, mud, water and roots all made valiant and persistent efforts to bring you back down. The areas where you saw a clear and solid foothold were juuuuuust a little too far apart, turning them into a vertical lunge rather than a set of stairs. Pouring sweat and feeling as though my quads might spontaneously combust, we pushed on. And on.

Through the agony however, was an amazing experience. It was a perfect day, not a cloud in the sky and mid-70’s, with a nice breeze to keep you cool. There were huge rock outcroppings to stand beneath and the brook from Hell Hell Brook bouncing effortlessly nearby. Many times there were openings in the canopy and the views were unbelievable; sheer cliff faces and towering peaks of Spruce and Maddona across the notch. With hawks circling lazily overhead and the sun shining warmly down, it was truly ideal.

We continued. With the three-hour roundtrip time estimate in mind, we had decided to start a timer at the trailhead to better gauge where we were. We figured on an hour and half to the summit, so as the time crept past 90 minutes, we expected to be emerging victoriously from the woods at any time. However, each hiker we met on their way back down suggested that we were “Almost halfway there”, or “Just another 45minutes”. With each passing conqueror our morale decidedly plummeted, until finally the cruelest reply of all: “Are we almost to the top?” we asked with the naïve hopefulness of a child asking for a second helping of dessert – “Not even close.” she cruelly snickered.

However, we rallied. Finally coming to a clearing at the trail, we could see The Chin looming in front of us. We were going to crush it. At this point fueled by ego more than energy, we made (relatively) quick work of The Chin. Although not a technically challenging ascent, with the high exposure you definitely want to make sure of your footing and hand-holds. Not for the faint of heart, or balance-ly challenged, the route up The Chin knows how to get your heart pumping. Luckily our dog is part mountain goat and there were only one or two spots where we had to convince him that this really was the path. We managed to convince ourselves as well.

The entire hike up, I had a nagging thought in the back of my mind that this trip better be worth the views at the top. I imagined a fog front rolling in just as we made the summit blocking off any inspirational views that we had heard so much about. Or perhaps we would encounter a particularly over-zealous forest ranger who would inform us that the spot of the highest elevation in the state was unfortunately ‘closed’.

I need not have worried, as the view that awaited us was far more than had been anticipated. With still not a cloud in the sky, the view down of Stowe Lodge seemingly in miniature, Sterling Pond across the notch, Lake Champlain, the far shores of New York, and mountains upon mountains upon mountains, dominated the landscape and was reason enough to endure any physical test of will.

After a seemingly endless hike, we split what little water we had and gazed jealously at the far more knowledgeable hikers unpacking picnics and chugging sports drinks. With thoughts of grabbing the surrounding food and drink and making a break for it tempting the dark recesses of my mind, I can only encourage you to hike this trail far more prepared than we did. We lounged and enjoyed for a solid half an hour before coming to the conclusion that we needed to get back to the real world of 1.3 miles straight down.

I wish I could tell you that down was easier or somehow faster than up. I really wish I could tell you that. However, each vertical lunge had magically transformed into a vertebrae crushing, cartilage compounding jolt. When we had finally managed to make it back down to the start of the trail, I rushed (well, hobbled) over to the information map, with my ego hoping that I had somehow misread the three-hour roundtrip approximation. I had not.

By final tally, it had taken us a shade over six and a half hours to complete our journey. Six and a half hours of bone crunching, thirst inducing, hubris demolishing hiking to get to the top of our beautiful state’s tallest peak.

Hell Brook Trail might have taken us down a peg or two, made us question our weekend resolve, and left us muddied, bruised and battered – however, it also gave us a reason to get to the top, to keep going and enjoy the view.

To tackle Hell Brook Trail for yourself, check out the Vermont State Parks for more info. Located on Rt. 108 (The Notch Road) in between Smugglers’ Notch and Stowe Resorts – Hell Brook Trail is an amazing way to see a different view of Vermont. Just make sure you bring snacks and water...you'll need it!

More From The Journal 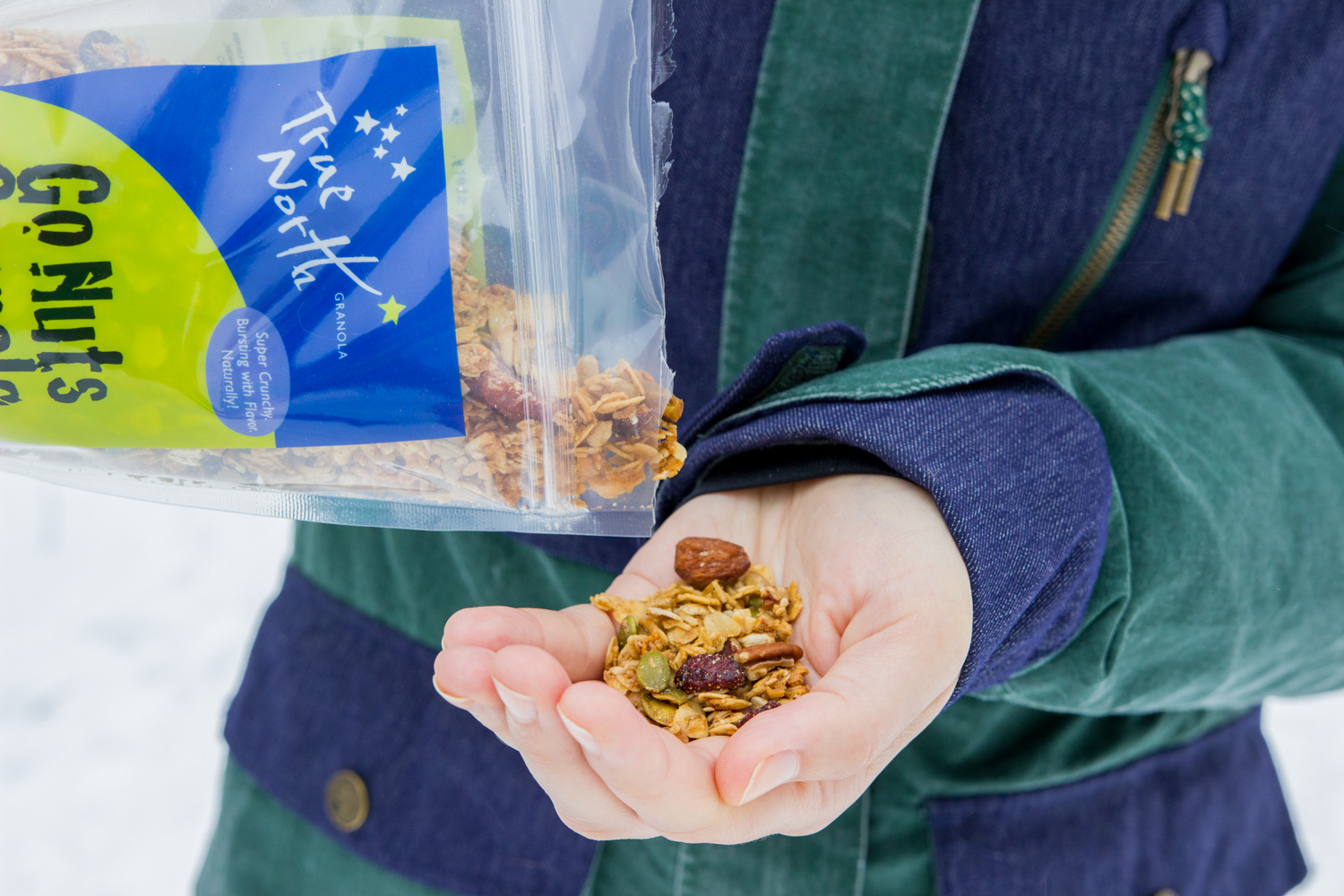 Calling all Hikers, Hippies, and Health Nuts - The Holy Grail of Granola 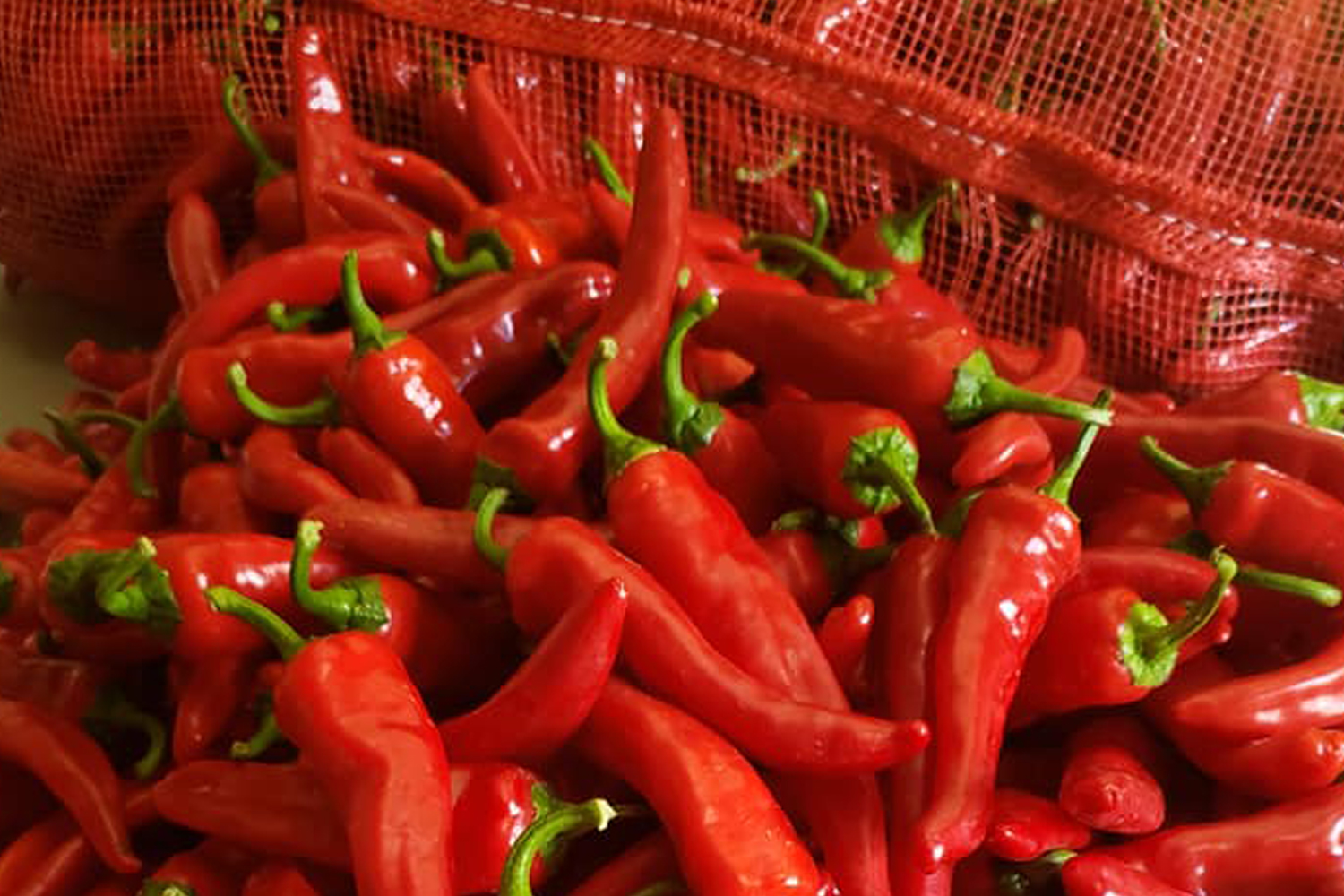 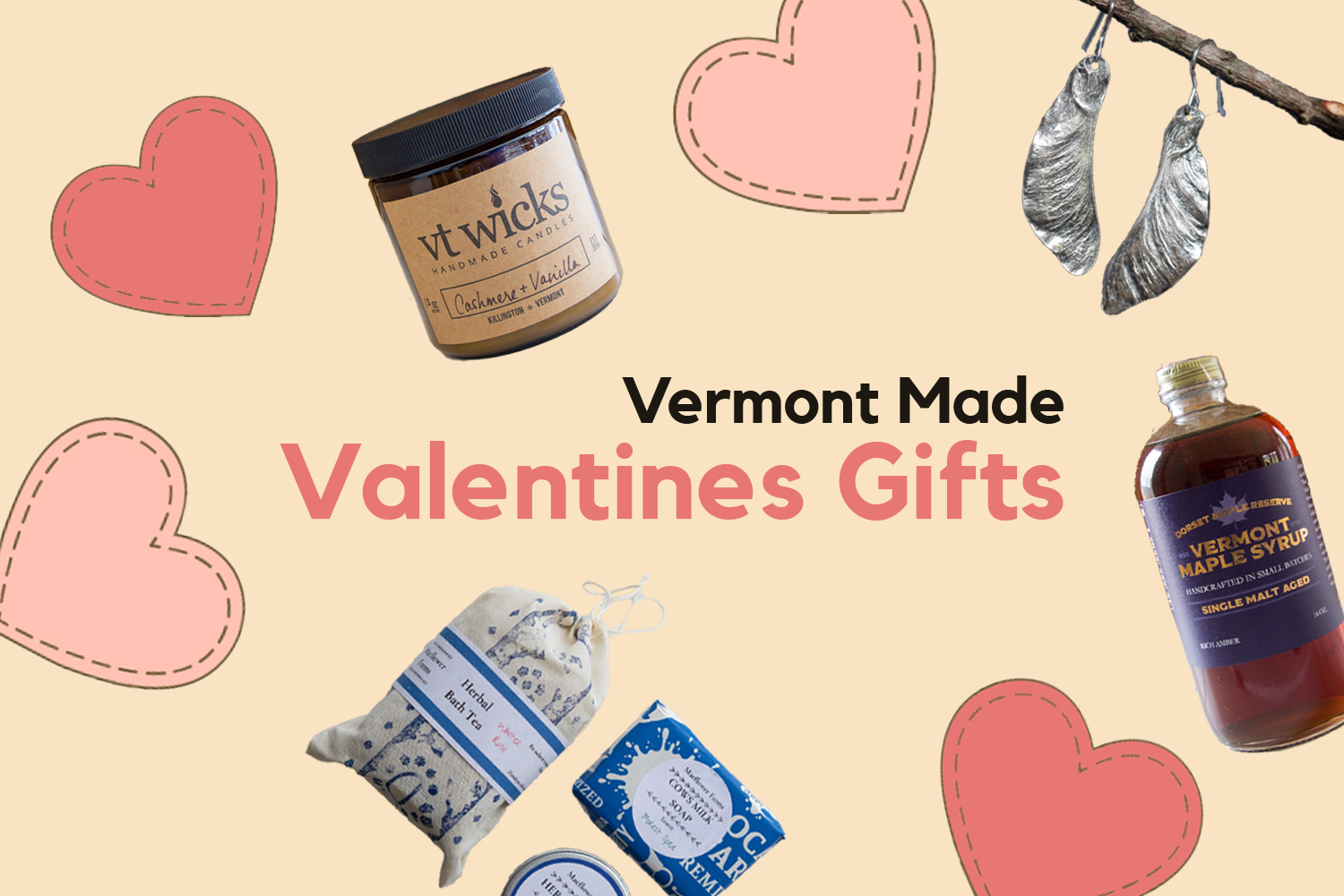 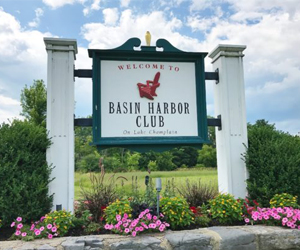 📣 Your Daily VT View 📸 Morning gossip with B

📣 Your Daily VT View 📸 The harshest of condi

📣 Your Daily VT View 📸 The dog days of winte

Be the first to hear new deals and special products and sign up for our newsletter below! We won’t blow up your inbox too much - nobody likes a clinger!